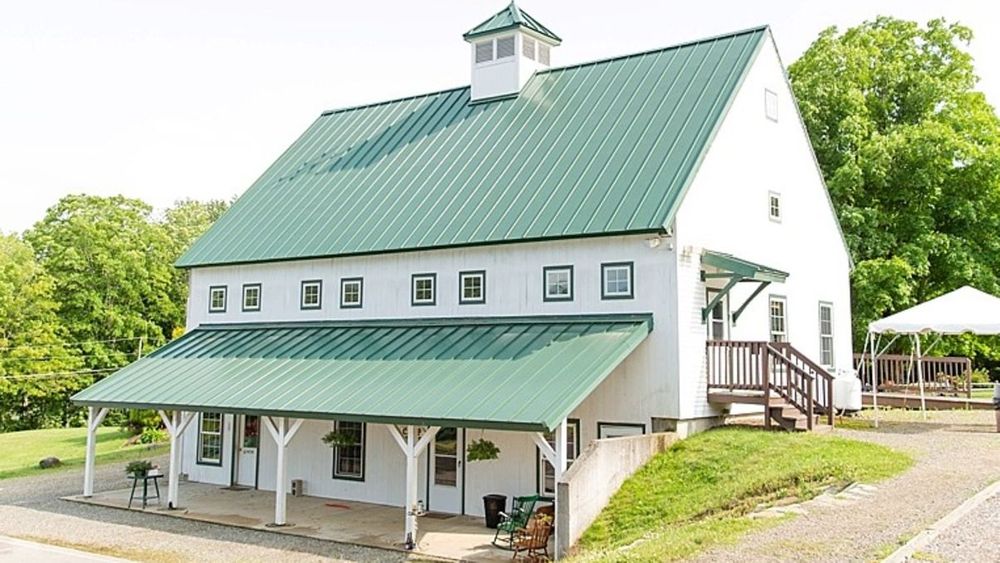 Lindsay and Alex met at Pratt and Whitney while working in the Engine Center. What started out as two coworkers eventually blossomed into something much more. It began with getting to work early to talk to each other, then progressed into little private walks after happy hours with the work team. Finally, Lindsay invited Alex over to watch Frozen after he said he had never seen it. Lindsay served black raspberry ice cream for dinner, and Alex didn't want to admit that he was lactose intolerant. It was a night to remember!

After going on a few dates, Alex knew Lindsay was someone that he couldn't lose. While apple picking at Lyman Orchards, he asked Lindsay if she liked how things were going, or if she wanted to change pace. By this, Alex meant he wanted Lindsay to be his girlfriend, but Lindsay, misunderstanding, said she was fine how they were going. Two years later, Alex planned for redemption. Asking Lindsay to go apple picking again at Lyman Orchards, the two wanted to take a picture together, but Alex knew something was missing. He suggested to Lindsay get an apple, and while she was turned around picking one off the tree, he got down on one knee. Totally catching Lindsay off guard, she said "YES!".