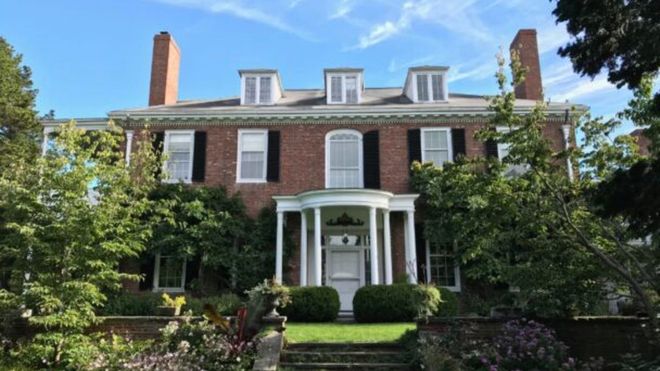 Nicole and Dan secretly met earlier than expected when Dan found out this amazing singer Nicole Vander Laan he had heard so much about, was cast in a show with his new friends and upcoming cast mates. He had to go and introduce himself to the talented performer since he had heard they would both be in "A Man of no Importance" that summer. Low and behold, once they hit the show together, they never separated. In fact, these normally incredibly professional behaving actors kept getting in trouble for sitting next to each other and talking nonstop every rehearsal. It took until tech week rehearsals for them to finally admit their interest and have their first date (a hike they had originally planned "just as friends") and they have been together ever since!

Dan had secretly been planning to propose for almost a year, but his crazy obsession with the perfect engagement ring caused a slight delay. He awaited the custom ring's delivery all Fall once it was finally complete. Over the Christmas weekend of 2020 Dan and Nicole craved a much needed break for rest and renewal from the new challenges of the year and he thought it time to ask. Friday was for his family, Saturday Nicole's, and Sunday would be JUST FOR THEM. While Nicole remained completely oblivious, and with generous help from folks in Boston’s theater community, Dan secured safe access to the pandemic shuttered Wimberly Theatre. With a ruse she only mildly questioned (yet resigned herself to thinking Dan’s brain was confused and to just go with it), he got Nicole on the stage where they performed in their first show together - the one where they met and fell in love. Under the glow of the ghost light and only the security camera as a witness, (he waxed so poetically she thought his brain was broken), Dan proposed. Nicole said yes, never suspecting such a thing! Dan had custom designed the ring himself with natural stones sourced from around the world, and it could not be more perfect! Nicole loved it!