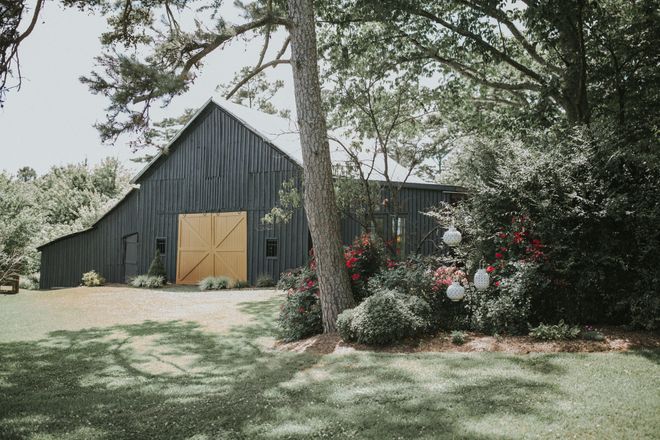 Thomas and I met while working at Volvo. He worked in the department my aunt Mandy worked in so I would go up and have lunch with her and see Thomas every day. I told Mandy I was going to ask that boy to go on a date with me several times. We were standing outside one day on break and Thomas was being his ornery self cracking jokes and I told him he needed to give me his snapchat. We talked everyday all day since then! I also got that date I wanted!

For weeks Thomas was sneaking around taking phone calls outside. Being very suspicious. So I started asking questions being the nosey Nancy I am. I was certain he was hiding the fact that his sister Kayla was pregnant. After weeks go by he tells me I need to buy a dress and get a sitter because said sister Kayla bought a new camera and wanted to practice some photography so she asked us to do a couples session. We got all dressed up and met Kayla on her family's farm. After taking about 300 pictures Kayla says one more location and takes us down by the river. We get out of the truck she snaps a few more pictures of Thomas and I and then I turn around and see my sweet Cooper walking down the hill carrying a single yellow rose, behind him came my precious Sawyer also carrying a rose, and last but not least my littlest baby Oliver holding a rose after they all make it to me to deliver their roses with a hand written note from each of them I of course am a complete mess. The last note being from Oliver which the ending read will you marry my daddy? I completely melt and turn around to Thomas on one knee. I am in such shock and just overwhelmed with so much love that I couldn't even get a yes! out. So shaking my head up and down uncontrollably I accepted his proposal as he stuck the most beautiful diamond on my finger. It was such a dream and a day I will absolutely treasure forever.