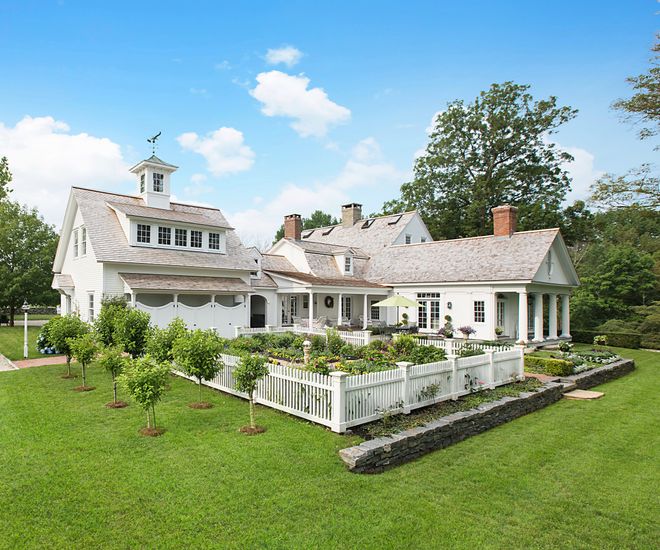 Initially, they met in Middle School; they ran cross country together. One day when they were at practice, Wes asked Kerrin if she would be his girlfriend. She said yes, and they dated for a couple days. Fast forward from sixth grade to tenth grade, Wes and Kerrin had an advisory (free block) class together. Wes would ask Kerrin to go to lunch at the school's culinary restaurant. From there, they started to hang out after school, and finally went on their official first date. From that day forward (specifically December 12, 2012), they have fallen more in love, and here we are today - reading the story of how they met!

Wes proposed to Kerrin on Thusis Beach in Madison, New Hampshire on August 14, 2020. Wes took Kerrin down to the beach, and asked Kerrin if she wanted to go metal detecting. Kerrin was not really interested at first, but Wes insisted. Once they started metal detecting, Wes got behind Kerrin, and when she turned around she saw Wes on one knee. She of course, said YES! They then spent the rest of the weekend celebrating with their families.